With the next generation of consoles dropping within the next month, a new question has surfaced: Digital or disc? Both PlayStation and Xbox are offering digital only consoles at a reduced price. The digital edition of the PlayStation 5 comes in at $399, $100 less than their standard model with identical specs. The Xbox Series S comes in with lower specs than the Series X and is digital only, with a price reduction of $200 compared to its big brother.

This begs some questions, is it time to ditch the disc and move to digital products for the upcoming generation? Is a simple disc drive really worth $100 or is their an over-arching reason for the shift from console makers? The message from Sony and Xbox is clear; Physical games are now a high-end add on feature to consoles, no more a necessity. Meant for dedicated gamers who want to show off their gaming collection with box art and the ability to trade with friends or game stores. 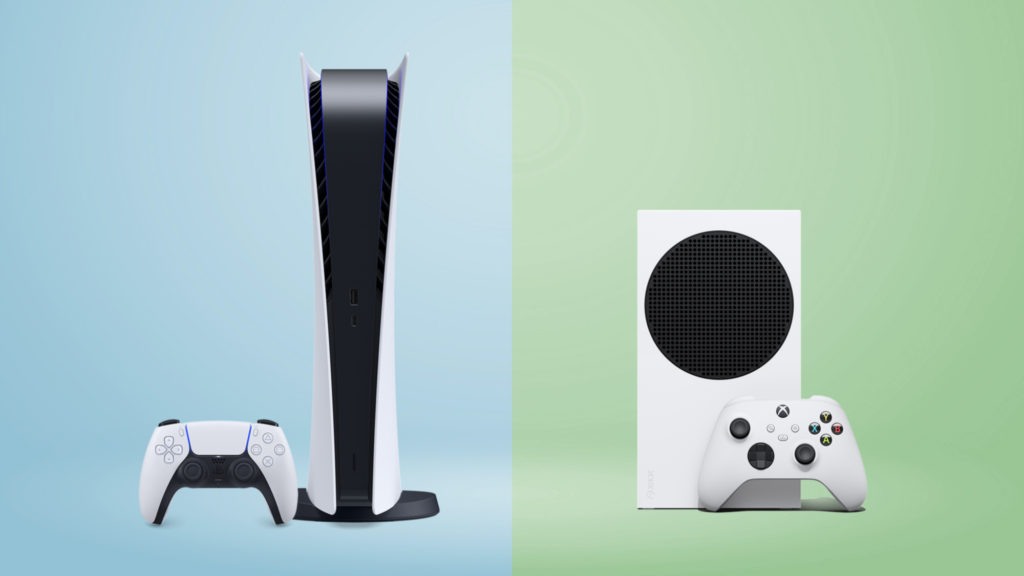 Xbox experimented with this idea when they launched the Xbox One S digital edition in May of 2019. This proved to be too early for the gaming community, who did not buy into the new digital approach, leading the console being discontinued in 2020. This time around there are some key differences. The next-gen digital editions come in at a price reduction, rather than increase like the One S. Xbox has also worked diligently at building out their Game Pass subscription to ease the transition to fully digital.

The transition has been on for a while, and at this point feels inevitable. Games still require a download even with a disc purchase, removing the storage benefit of a disc and adding waiting time when bringing your favourite game to a friend’s house to play. This shift shows a conscious move from console maker’s to take more control over the game marketplace. Shifting user’s to shop on their system marketplace rather than traditional retailers for higher margins. with over 50% of games being purchased digitally through 2020, it looks the shift has certainly began.

Digital purchases offer both advantages and drawbacks. Convenience is at the forefront. With the ability to buy games from your couch, pre download new releases so they can be played immediately at launch and the ability to switch games without swapping out discs are all features gamers like. The digital experience leaves some gamers feeling duped though. A $90 purchase without any physical product does not sit well with some users as well as no ability to take your game with you or sell it to a friend, has left gamer’s feeling their paying to play the title rather than a real sense of ownership.

The digital shift is no doubt in the interest of Sony and Microsoft. The digital consoles offer an up-front saving to give console makers more control over the buying and playing experience, making them your only outlet to purchase games if you chose to take the digital route. This leaves Gamer’s with a choice. Is the savings worth losing that control and are you ready to dive headfirst into the digital only world? Sony and Microsoft are betting users are and have put their money were their mouth is. With this digital shift primed to continue, do plan on switching fully digital or staying true to physical copies?